Three Lenses in One

Before zoom lenses had been developed (the forerunners of which were being developed early in the 20th century) photographers had use of the triple convertible lens.  The first iterations of these were unsymmetrical rapid rectilinear designs:  when used singly, the front and rear groups would be of different focal lengths, and a third, shorter focal length was created when both were used in combination. With the development of the double Anastigmat lens came the discovery that an asymmetrical pair of these lenses, with the longer focal length in front, produced an excellent image.  Additionally, individual lens groups could be used singly as longer focal lengths; this gave the photographer the net effect of having the option for three different focal length lenses in one neat package. 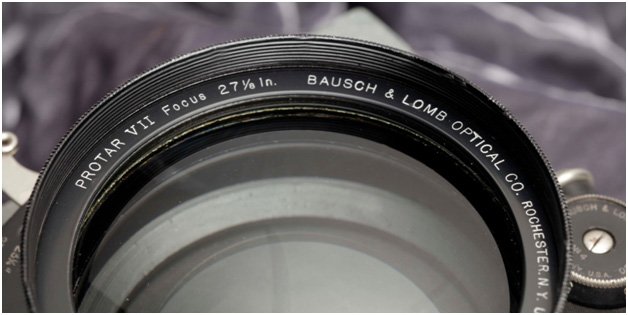